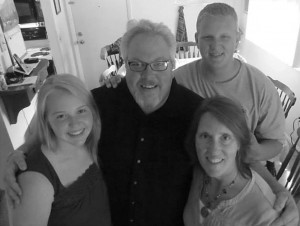 Mark Blake is the Senior Pastor at Monroe Alliance Church of the Christian & Missionary Alliance in Monroe, Michigan.

Mark’s ministry career has included serving as a worship ministry pastor, a youth ministry pastor, and a senior pastor.  Most of the work that Mark and his wife Barbara have done might be characterized as turnaround work.  The couple find themselves in ministry situations where the church has plateaued or is in decline and the church leadership desires a new direction for the church’s future.

Mark’s vocational career has included working several years as a manager for a sales company in Ohio, rebuilding a business for a company in Orrville, Ohio, being a personnel manager for BookMasters, Inc. in Ashland/Mansfield, Ohio, serving as an operations manager with a retail start up in Bowling Green, Ohio, and fulfilling his current role as a pastor in Monroe.  Mark received his Bachelor of Arts in Business Administration and History from Bowling Green State University and his Master of Arts in Biblical Studies from Ashland Theological Seminary.

Outside of church ministry Mark’s passions include music!  Mark’s musical achievements include touring the U.S., Canada and Europe with the 1997 International Barbershop Quartet Champion, Yesteryear.  Mark has also led several music groups in Ohio including a youth praise & worship band in Galion, Ohio, The Fun Center Chordsman male barbershop chorus in Mansfield, The Maumee Valley Seaway Commanders men’s chorus in Toledo, Ohio, and The Voices of Harmony in Bowling Green, Ohio.  Mark was also one of the founding partners of the worship resource company called Vital Worship.  Mark has also performed with various other ensembles including OPUS 181 and Tom Gorman.

Mark and his wife, Barbara, live in Monroe, Michigan with their two children, Kathleen and Jacob.  Barbara is a general music educator in the Lake Local School district in Millbury, Ohio. 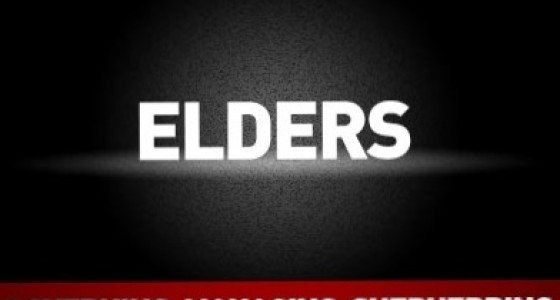